As the name depicts, this event is flown in front of a slope, taking advantage of the updrafts created by the wind. In the single Speed task the pilot tries to fly its model over a 1000m course (composed of 10 X 100 meter legs) in the shortest possible time.

At least four rounds should be completed in order to determine the winner. 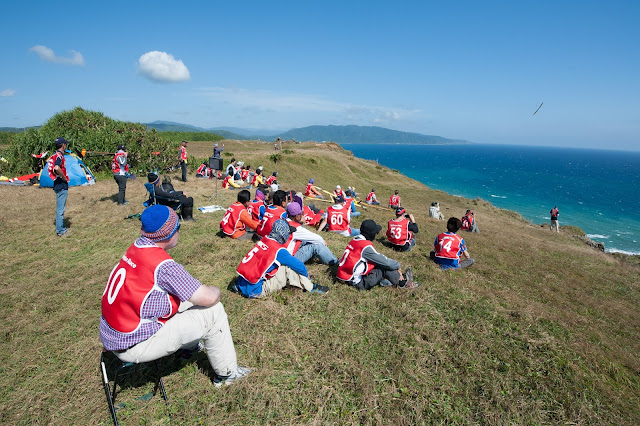 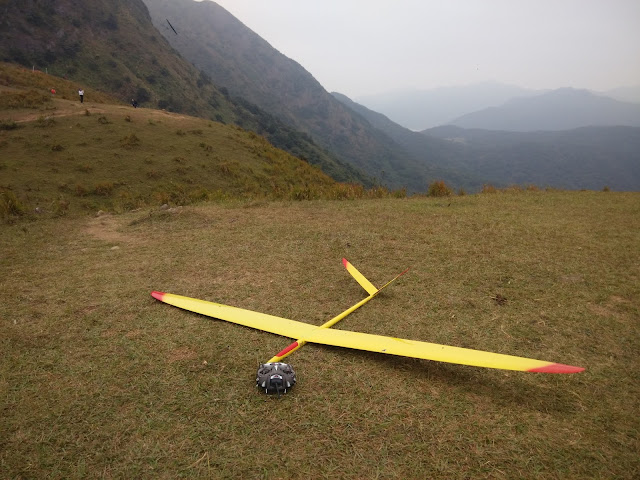 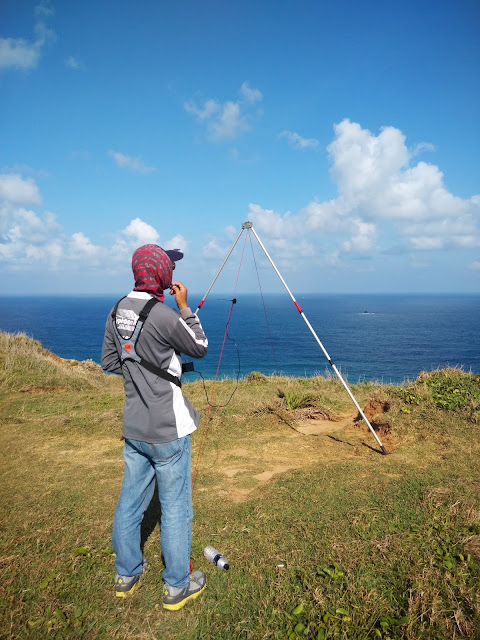 dragon-eye is an F3F real-time electronic judging system with Jetson Nano. It's base on technology of computer vision, capture video stream from camera then detect moving objects and keeps tracking them, once one of the tracking target across central vertical line, trigger out a signal. 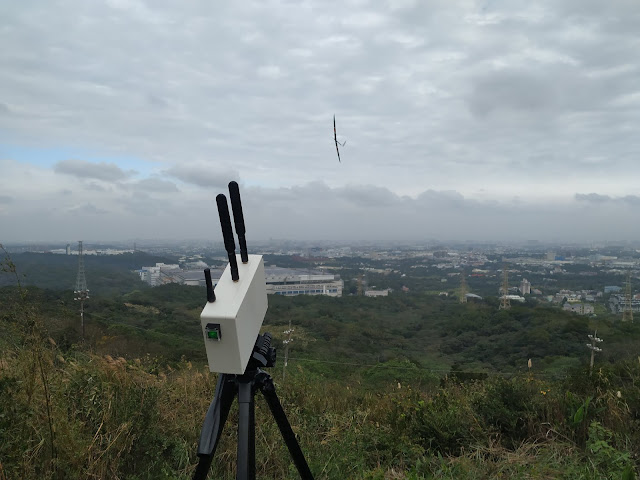 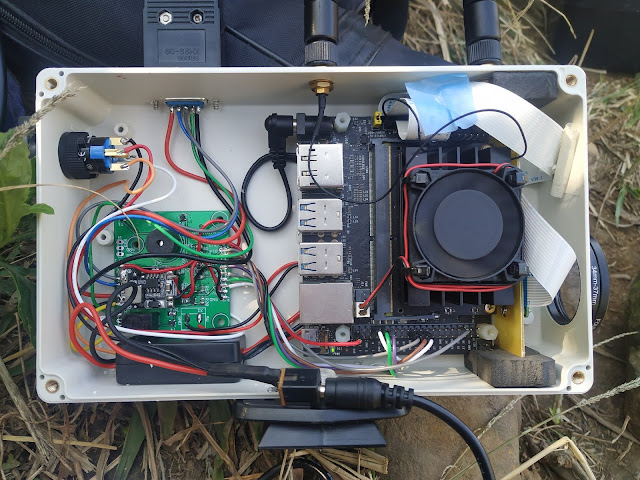 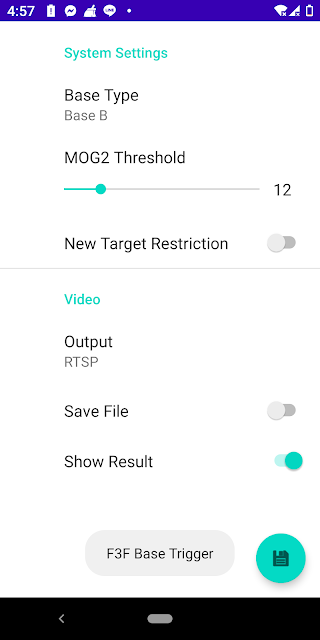 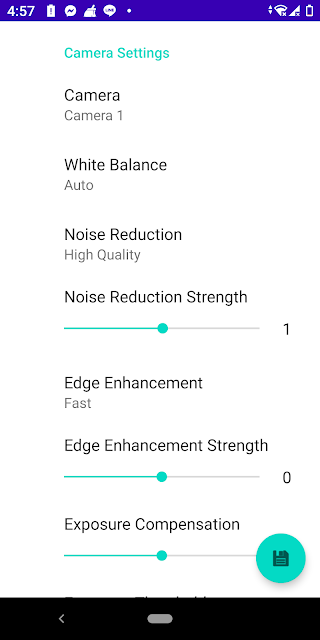 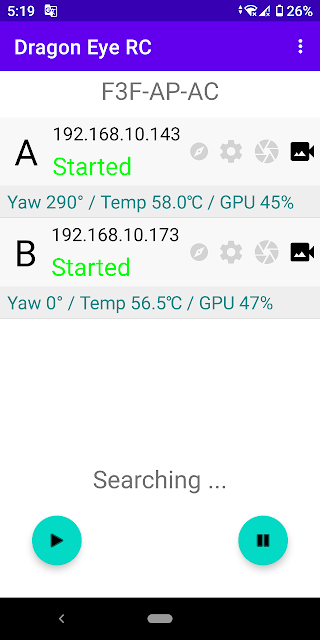 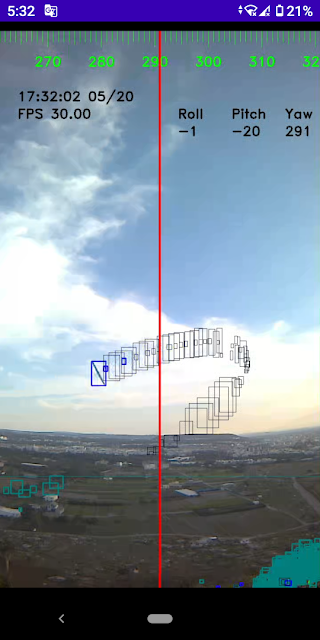 史帝夫嘰嘰叫
I'm Steve Chang. This is the area of my life and work